I'm Robin Lauscher. 4 years ago while looking for a new career online. I came across something I had never heard of or seen.

It was ad. An ad to sign up to an Email Sending program. One that not only would end my days of being broke, but also allow me to have a life of financial freedom and prosper for years to come.

Or so I thought. and was lead to believe.

After jumping with both feet and head first, I threw caution to the wind and used what limited funds I had left to scale not 1 but 5 separate email sending accounts. The buildup to when my accounts reached a plateau that qualified me for a payout, could hardly be contained. I was more & more excited as the day drew closer when I would be paid my first online income.

That day finally came 73 days later, via an email notification from the programs support team. In it, directions on how to update my account(s) and request my payout accordingly. Then, my super sunny skies and pre-planned regiment outlining where and what I would spend my well earned payout on, quickly turned to the blackest skies & most turbulent waters ever!

It never occured to me, not even once, during the previous 73 days as to why there was no direct instruction in my back office as to how I would receive my payouts. Why? I have no idea. Maybe because I was new to this space or maybe because I hadn't earned or been paid from anything in nearly 300 consecutive days. Who knows. All I know is that I was very far behind in bills, my kids smiles were nearly non-existent and I needed to get paid.

As it turned out, the entire program/platform/opportunity was a 100% scam. I was never paid a single cent of the $22,624 that I was owed. With very few outlets as far as consumer protection or purchase protection, none of them were able to help me and everything changed……….

After accepting I had been duped and taken for all I had, I was forced to find another way to make money online, and was forced to take the long way around as I literally had nothing left. Nothing. But……..in it's place, a new mindset and view of the world came over me that nobody, not even I could have predicted…….But the fight had just begun,……

For more about my story over the next 4 years, I will drop links on another page so you can read more…It really is quite a story and one that I still am trying to correct to this very day. So this website is dedicated to those who need clarity, explanation or direction in their online business.

I am happy you are here and if you ever need help or support or just someone to chat with, I am usually online. People who know me say I am online too much. Maybe so. But until I get to where I need to be and until what I offer or suggest is no longer useful, then online I will be as long as it takes.

PAGE 1 LISTING & FREE GOOGLE ADS FOR LIFE? Here’s How To Get Em’

Please Note that material connections may not be made known at every single advertisement or affiliate link. You should assume that there is a material connection and I, from time to time, may receive compensation in money or otherwise for anything you purchase as a result of visiting my website, and also that I may be paid merely by you clicking any link. 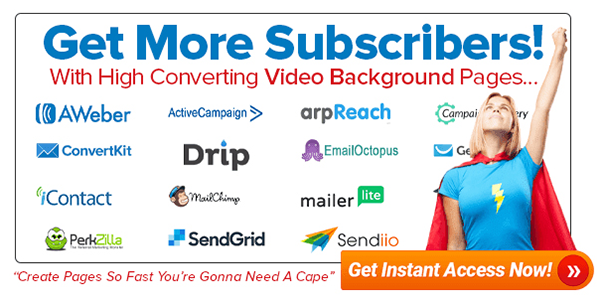